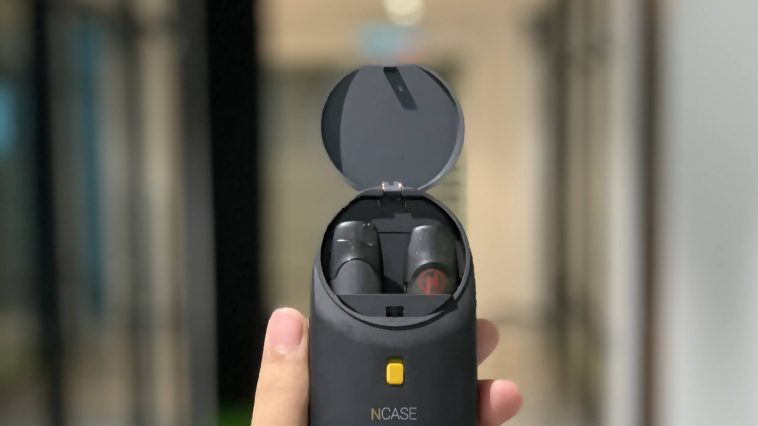 Over many generations, humans have revolutionised a variety of industries. In the automotive industry, we started off with unreliable steam powered cars & ended up with electric powered vehicles which can drive autonomously. Similarly, in the cellphone industry we started off with phones the size of bricks but now we have phones that doubles as computers, navigation device & portable game consoles. But one thing that has not changed over the years are cigarettes. Since the introduction of cigarettes, the design, the function & the danger has been the same with what seems like no change & improvement in sight. Until NOW.

Nasty Worldwide known for their award winning vape juices released their long awaited cigarette alternative, The N-Cig. An e-ciggarette that utilises a pod system instead of constantly re-coiling & re-juicing, it makes kicking off cigarettes a much simpler task. The mouth piece of the pods are made to feel comfortable no matter what angle you use the N-Cig from. The pods are also magnetic making it easy to replace the pods if you’re done with it or just simply wanna have a new flavour. Speaking on flavours, the N-Cig was released with 4 different flavours. Fine Tobacco, Cool Mint, Red Vanilla & Lush Mango. The flavours cater to all kinds of preferences be it those that want it thick & creamy or fruity & refreshing.

The design of the N-Cig is extremely ergonomical & it also weighs really light making it extremely comfortable in not only the hand but the pocket as well. The battery of the N-Cig lasts pretty long, around 2-3 days depending on how heavy the usage is. It feels like extremely premium with it’s brushed aluminium finish. If you fear running out of battery, you can always get the N-Case. It works like a power bank for your N-Cig whereby you place it inside the case to charge. You even have a slot to keep your extra flavour pod! Alternatively, you can use the N-Docl to charge your N-Cig wherever the is a USB outlet.

Interested in buying the N-Cig? You can check out @ncigmy on Instagram to find out where the closest sales agent is to you! The starter kit is priced at RM150 & it includes the N-Dock, 4 free juice pods & a lanyard to hang your N-Cig. The N-Case is sold separately at RM99 & each box of N-Pods (comes in 3’s) cost RM40.