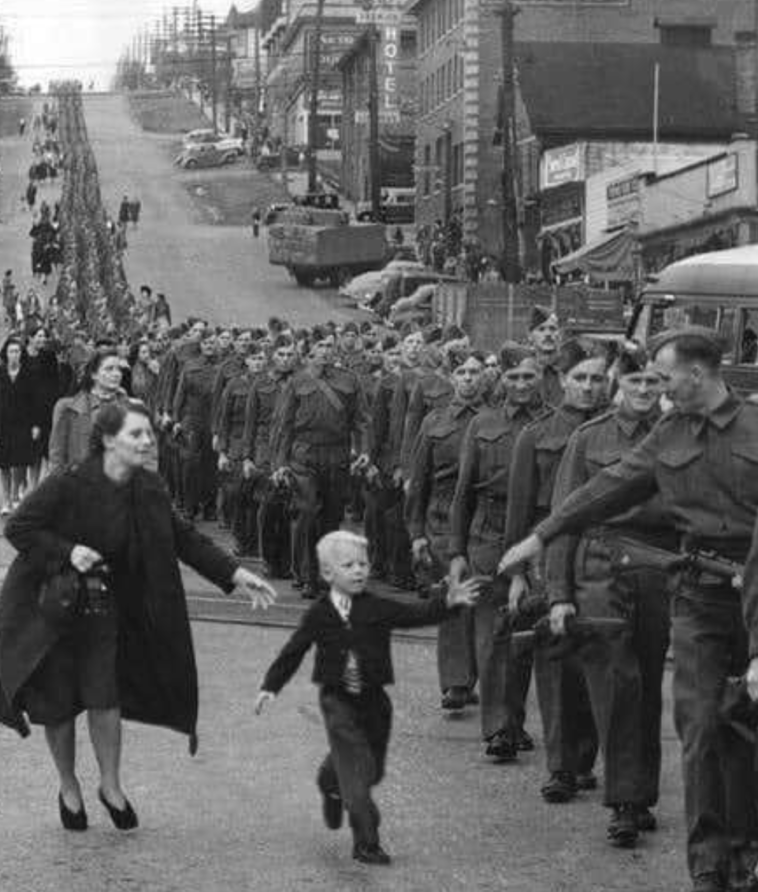 Imagine you were born in 1900. When you are 14 World War I begins and ends at 18 with 22 million deaths. Soon after, a global pandemic The  ′ Spanish Flu ′, kills 50 million people. You come out alive and free You are 20 years old. Then, at age 29, you survive the global economic crisis that began with the collapse of the New York Stock Exchange, causing inflation, unemployment and hunger. At 33, the Nazis came to power. You are 39 when WWII begins and ends at 45. During the Holocaust (Shoah), 6 million Jews died. There will be more than 60 million deaths in total. When you are 52, the Korean War begins. At 64, the Vietnam War begins and ends at 75 A boy born in 1985 thinks his grandparents have no idea how difficult life is, but they have survived several wars and disasters. Boy born in 1995 and now 25 thinks it’s the end of the world when his Amazon package takes more than three days to arrive or when he doesn’t get more than 15 “likes” for his photo posted on Facebook or Instagram. In 2020, many of us are living comfortably, we have access to different sources of home entertainment, and we often have more than we need. But people are complaining about everything.

However, they have electricity, telephones, food, hot water and a roof over their heads. None of this existed before. But humanity has survived much more dire circumstances and has never lost the joy of living. Maybe it’s time to be less selfish, to stop complaining and crying. 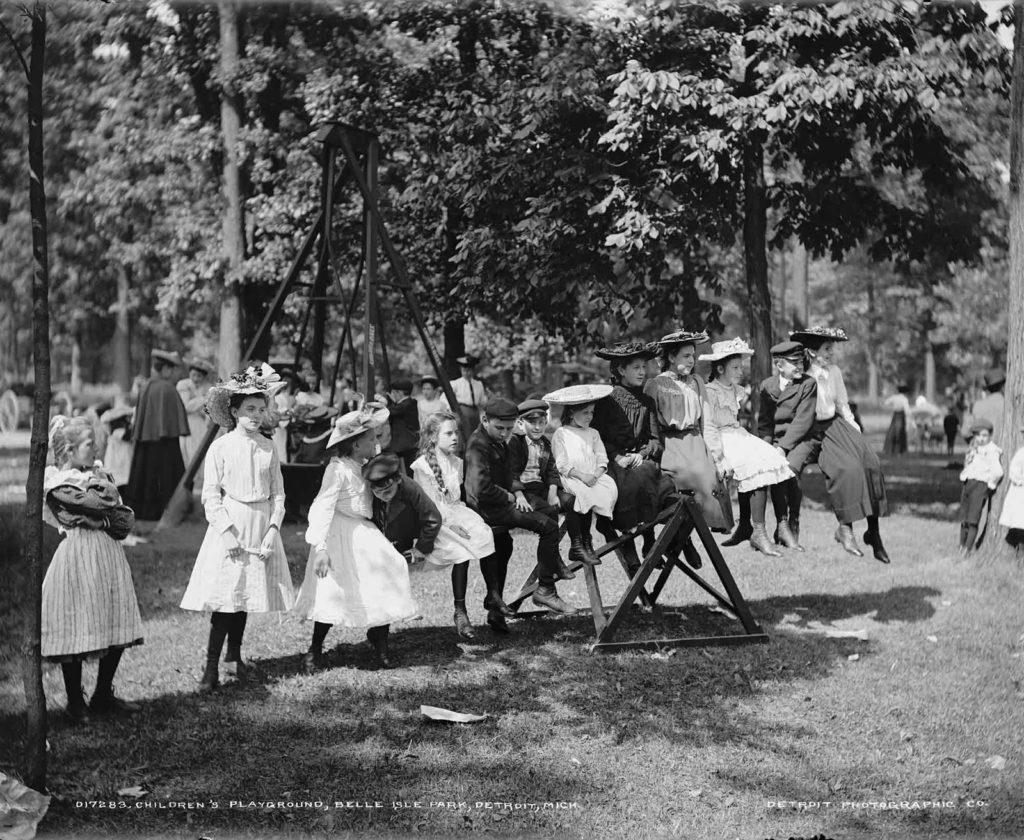 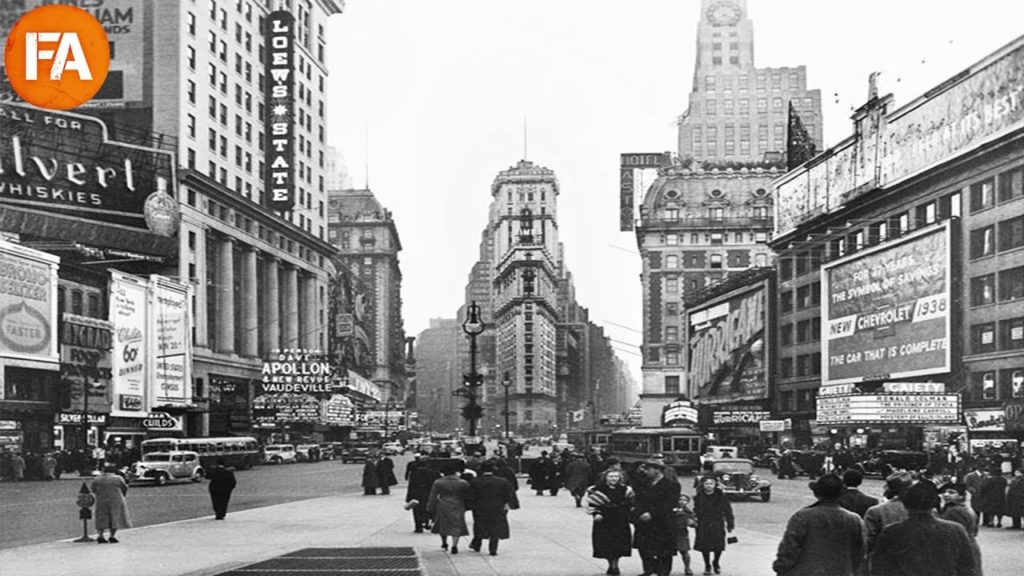