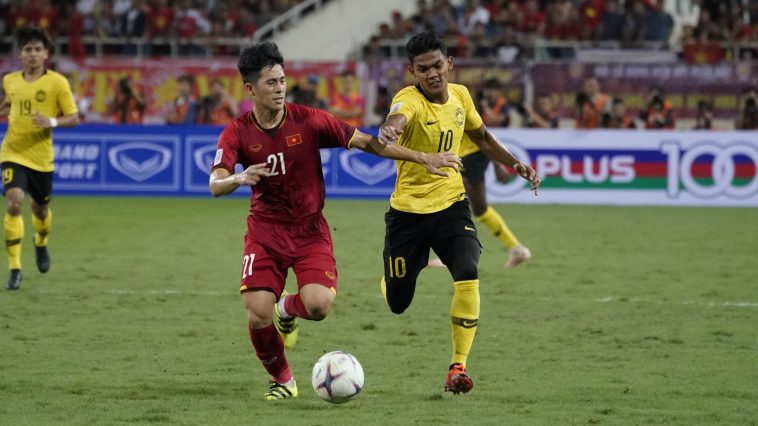 KUALA LUMPUR – Last night’s match between Malaysia and Vietnam was phenomenal. In the first half, an own goal by Shahrul Saad and a long-range strike from Pham Duc Huy sunk the hearts of Malaysians at the Bukit Jalil Stadium.

Vietnam made a quick break in the 21st minute as they ripped Malaysia’s defense apart as Nguyen Huy Hung took advantage from a sloppy clearance by Malaysia’s Nazirul Naim, whose shot was inadvertently turned in by Malaysian center-back Shahrul Saad as he tried to clear the ball away from goal. 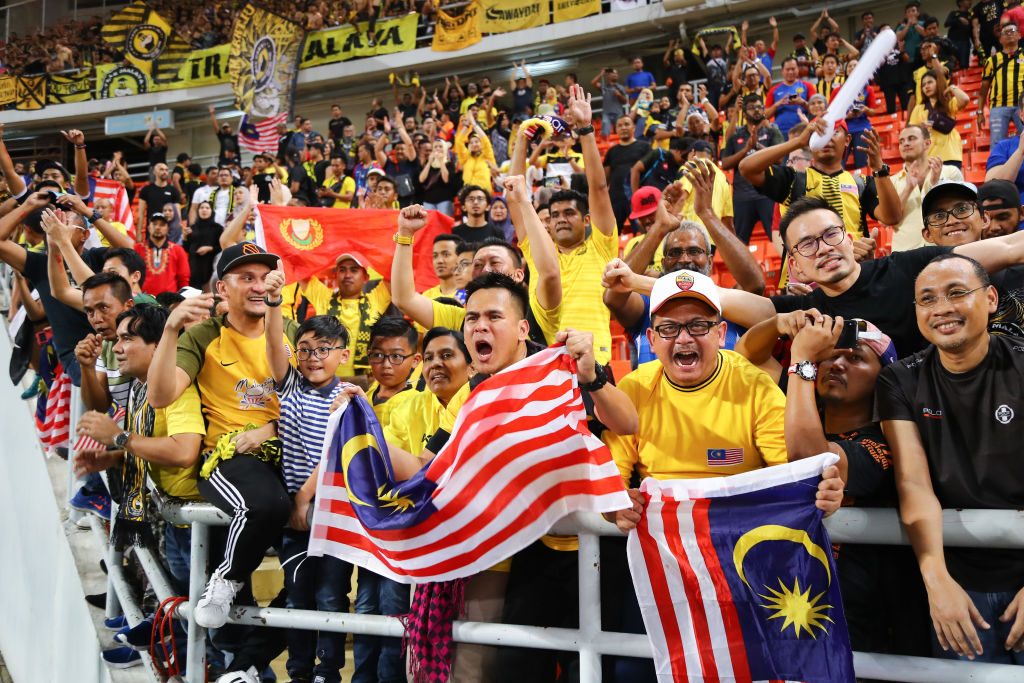 The Harimau Malayas did not give up and put up a fight against Vietnam with the support of the Malaysian supporters giving them a boost of confidence and will power to keep going. Malaysia got their reward when a fantastic set piece from Syamer Kutty Abba pummeled in by Shahrul Saad in the 36th minute.

A second half pep-talk by national coach, Tan Cheng Hoe, resurrected the Malaysian team’s spirits to not give up on the second half of the match.

In the second half, Malaysia continued their dominance but Vietnam were strategically adamant and relied on quick breaks to penetrate Malaysia’s defense.

Malaysia got their equalizer in the 60th minute after Safawi curled in an amazing free kick, which energized the home crowd.

Malaysia changed to three-man defense after bringing in striker Syafiq Ahmad for right-back Amirul Azhan Aznan, and the game opened up as both sides attempt the very important third goal to win the first leg of the final.

Both teams gave their all on the second half to win the match but the match ended with a score of 2-2.

In the second leg of the final, Malaysia will travel to Hanoi to play at the MyDinh Stadium on December 15th, Saturday.