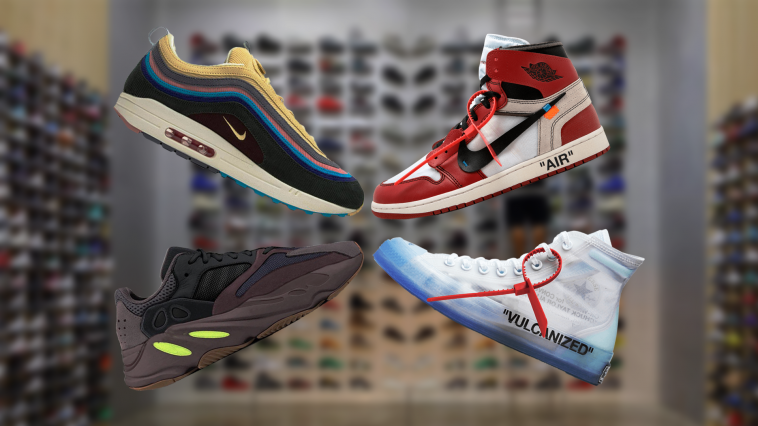 Here are the 10 most expensive sneakers of 2018

Every year, analysts foresee that the sneaker bubble will soon burst. Each year, the market reacts by growing bigger and bigger. To be more precise, the resell market continues to expand as a billion-dollar industry, without any signs of slowing down. We all know that certain shoes are good for a quick cash flip. But some rare, select kicks are the shoe equivalent of wining first prize on 4D toto. We’re talking shoes that requires godly amount of blessings from the plug or the willingness to sell one of your organs to purchase. These are not your ordinary sneakers, since they’re an exclusive drops that are limited by geographic location

All figures are from StockX for their average resale values and is converted from USD to MYR. The following rankings are based by these prices and include all sneakers released in 2018. Here are 2018’s 10 most expensive sneakers. 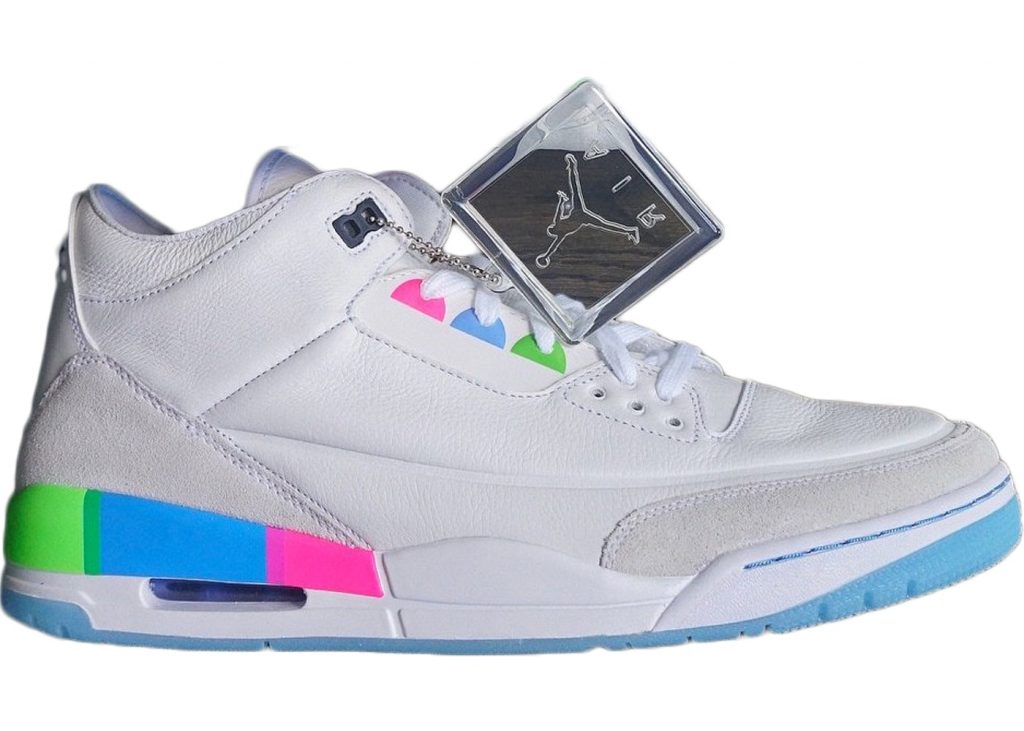 Jordan Brand’s near 15 year history with the Quai54 streetball tournament has produced many desired sneakers. But none of those exclusive sneakers can be more exclusive than this colorful version of the Jordan lll. Justin Timberlake was seen wearing the Jordan lll. With their eye-catching colors, they’re flashy enough to vouch spending the extra cash. 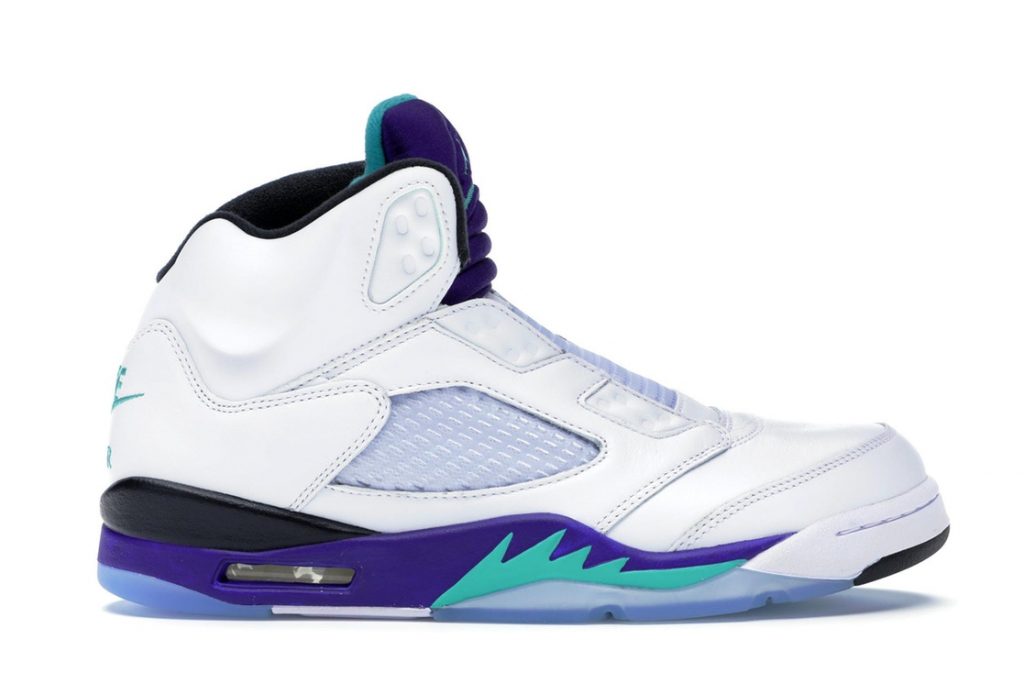 If you weren’t born and raised in West Philadephia, then you could at least get fresh like a prince and cop the Jordan 5 Fresh Prince. As if Will Smith didn’t live his best life, Jordan Brand blessed the Fresh Prince with a very special pair of Air Jordan Vs for his 50th birthday. Unfortunately, only 23 raffle winners scored a pair along with the chance to hang with Smith for a day. 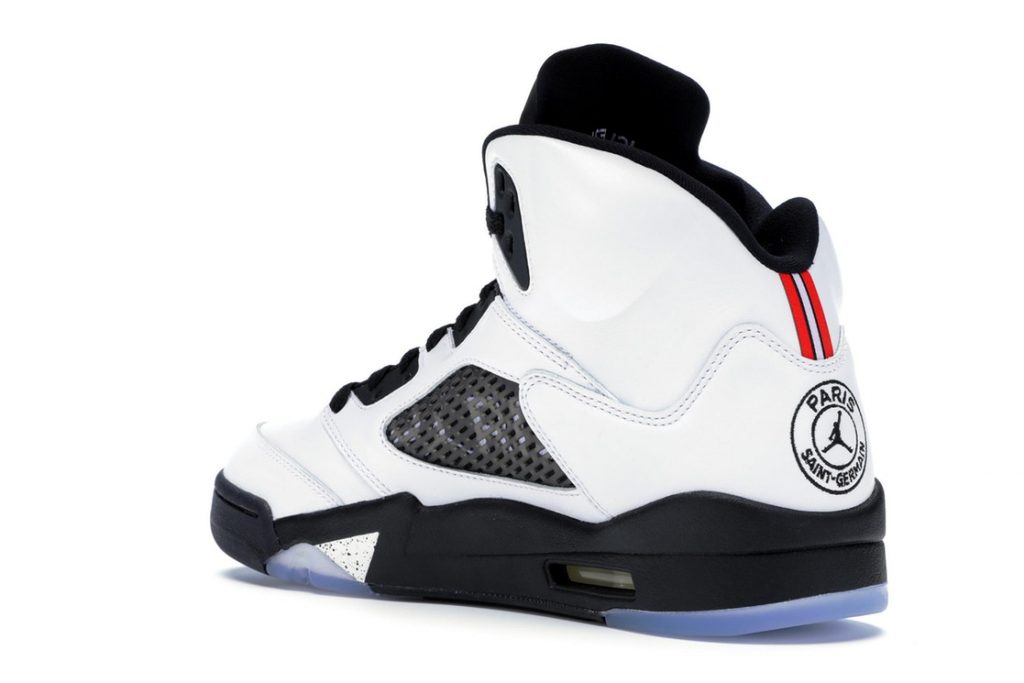 In 2018, the Jordan Brand made another superman jump by joining forces with French professional football club Paris Saint-Germain for the former’s first-ever football club partnership. The full collection included Air Jordan V that dropped at retail, but this special edition headlined the occasion. All PSG players and friends received the white-based colorway with cross-branding to highlight the team and the company. The pair is a steal compared to many of the other sneakers featured on this list. 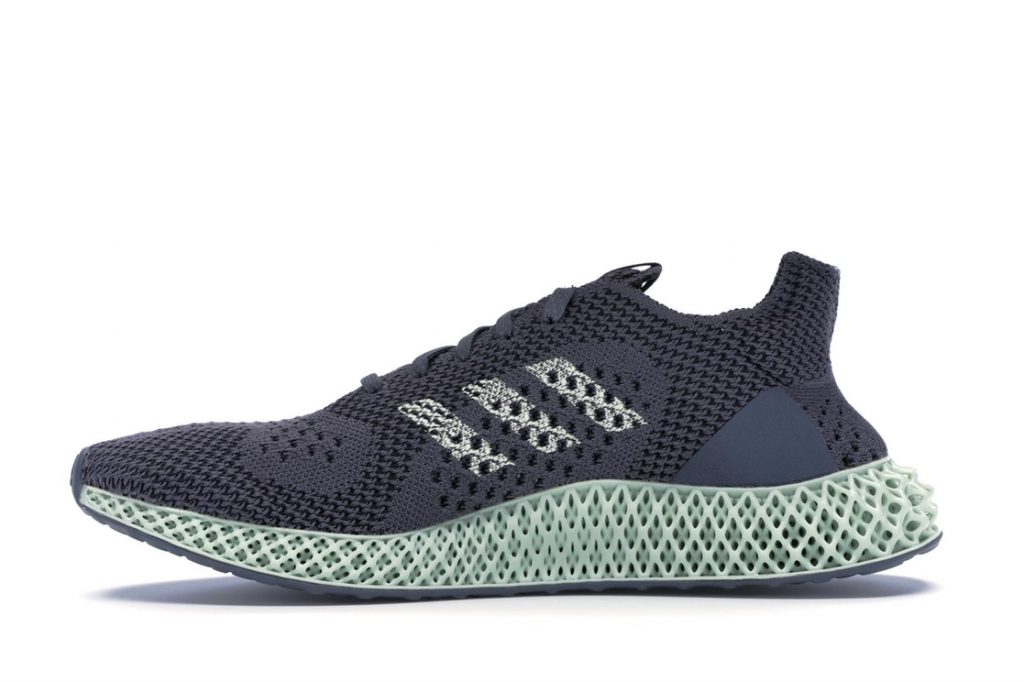 Adidas keeps pushing through with its Futurecraft project. The Three Stripes used light, air and its Digital Light Synthesis technology to create the future of sneakers. Unlike any other footwear, with its latest technology, this early entry model had people paying way above retail price. As you know, being an exclusive shoe can be really costly. Adidas started releasing more 4D kicks, so smart shoppers have variety of options at reasonable prices and save themselves loads of money. 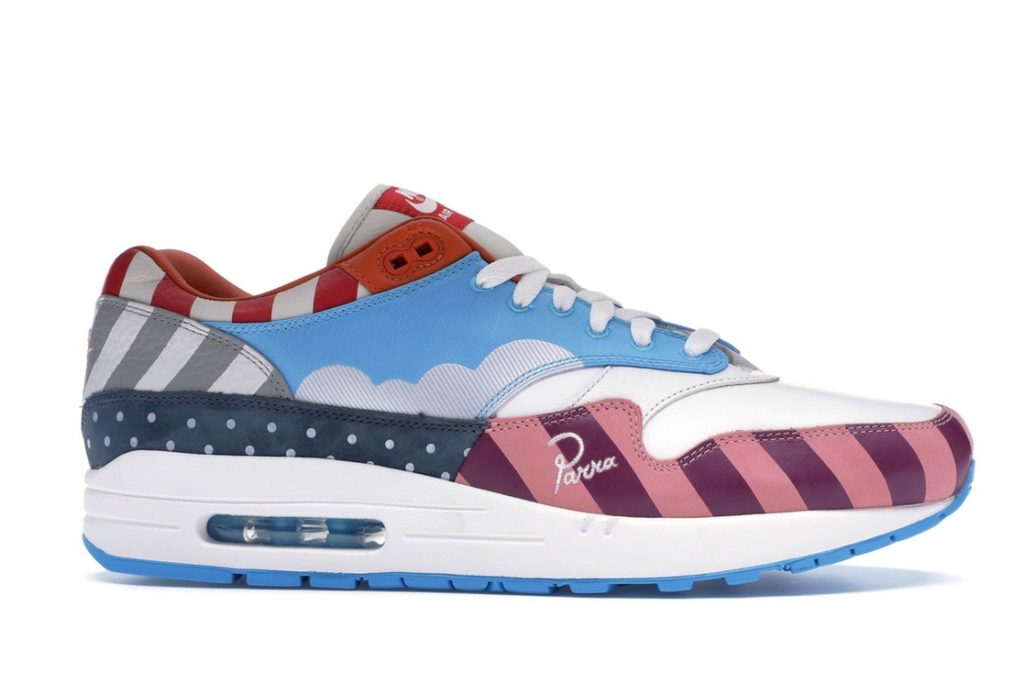 Good things happen when Piet Parra was given an opportunity by Nike to work his magic on shoes. As part of his second collab with Nike, the Dutch artist designed a swoosh-less version of his multicolored, multiprint Air Max 1 that was a huge hit for the sneakerheads. 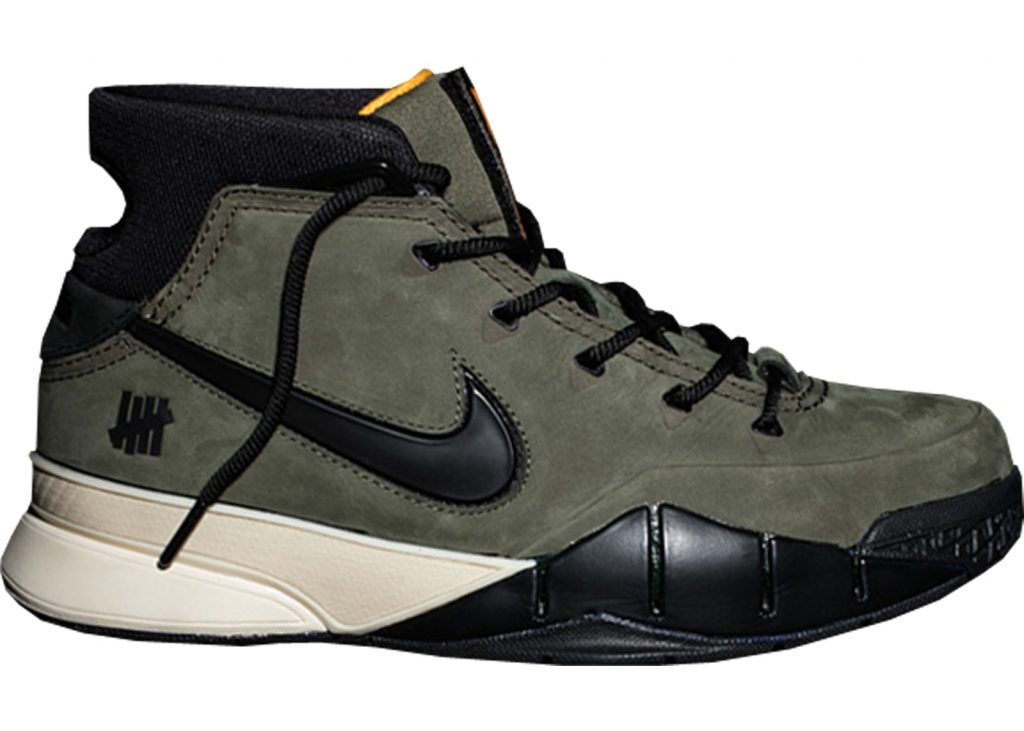 The Kobe 1 Proto “Flight Jacket” was extremely hard to get your hands on, with the availability of 10 pairs released via raffle for the opening of Undefeated’s new location in Tokyo. But just winning the raffle wasn’t enough. The lucky “winners” had to compete in a basketball challenge for a chance to secure the shoes. Talk about jumping through hoops just to get some sneakers. 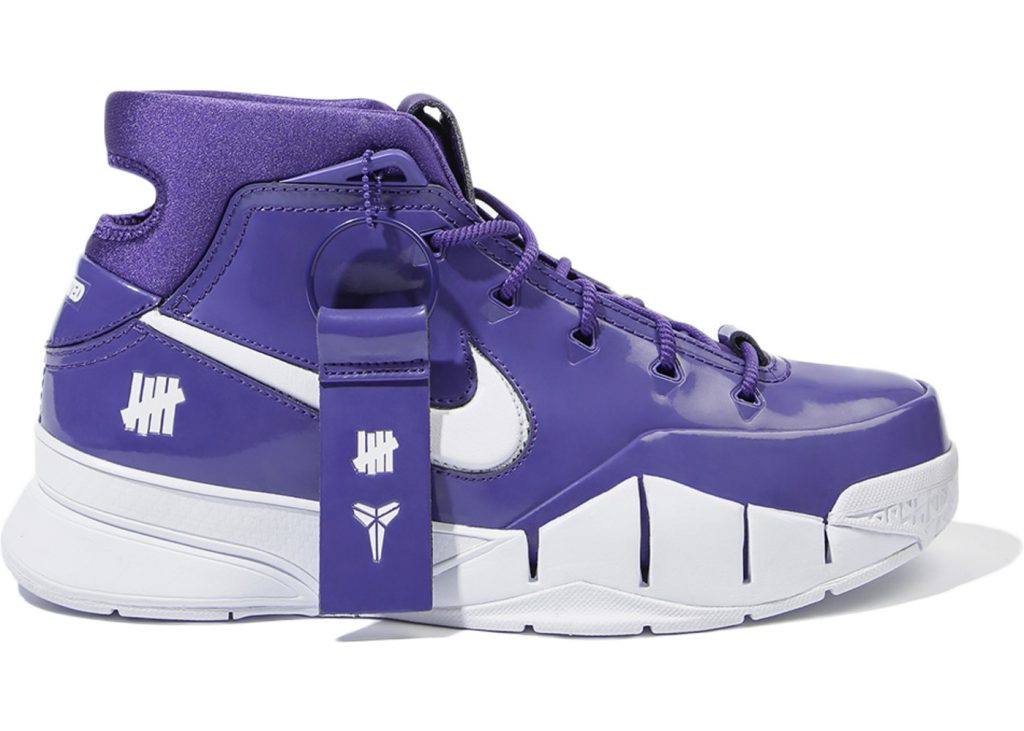 LA streetwear powerhouse Undefeated and Nike once again have teamed up on the Nike Kobe 1 Proto. Like its equivalent pair, the purple version of the Nike Proto 1 is released in small quantities. The fact that this pair is only available in Hong Kong, it is difficult to acquire this pair. Whoever manages to get a pair of this which is dedicated to one of Lakers legendary player now has a valuable gem in their collection. 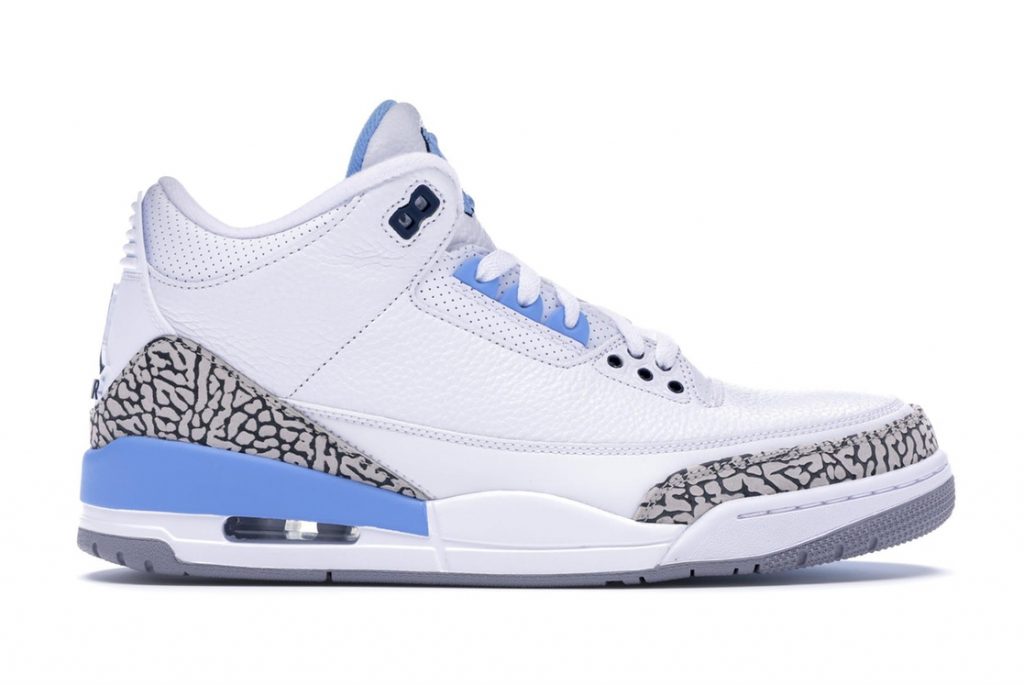 For years, it was the basketball team at Michael Jordan’s university that got all the best kicks. In 2017, the Tar Heels football team also joined the Jordan Brand Family and started getting their own special shoes. Looking at these PEs makes you wish you had practiced ball a bit harder as a kid. With the sneaker’s value so high, it’s wack that the players from Tar Heels were suspended for selling theirs 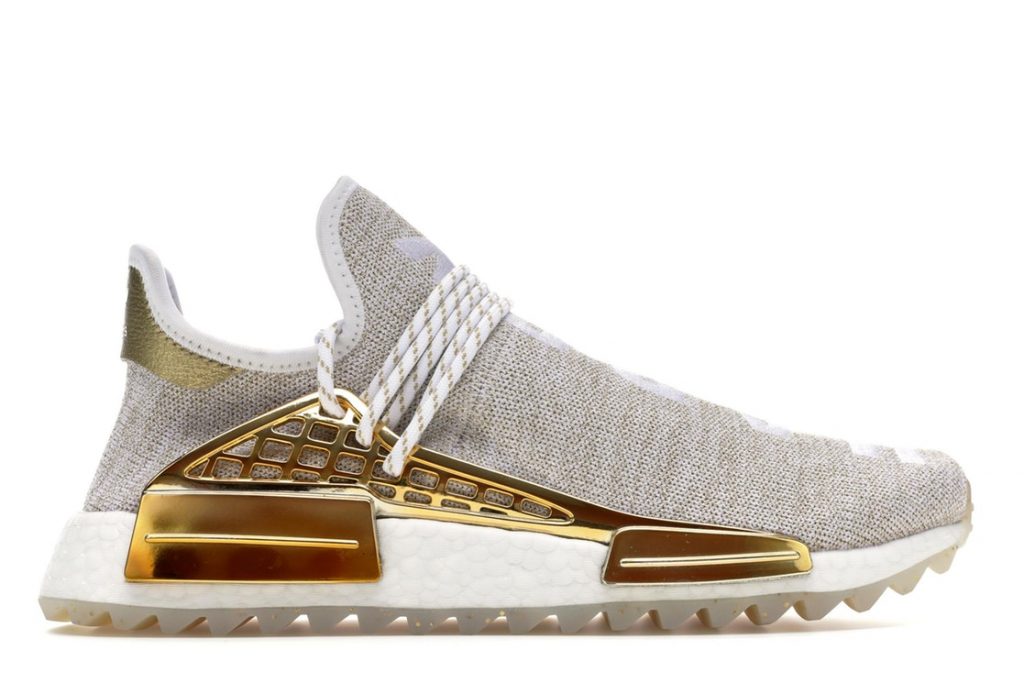 How was it to purchase this pair? Well, they’re available only in China with a quantity of 300. The country’s population hovers around 1.3 billion, so just do the math to determine the odds of getting a pair. Many of the Pharrell’s NMD models are hot-ticket items on the secondary market and consistently make yearly top 10 lists. This particular NMD Hu features “Happy” written in English on on side of the shoe and the other in chinese. The word “Happy” also describes how it feels to own a pair. 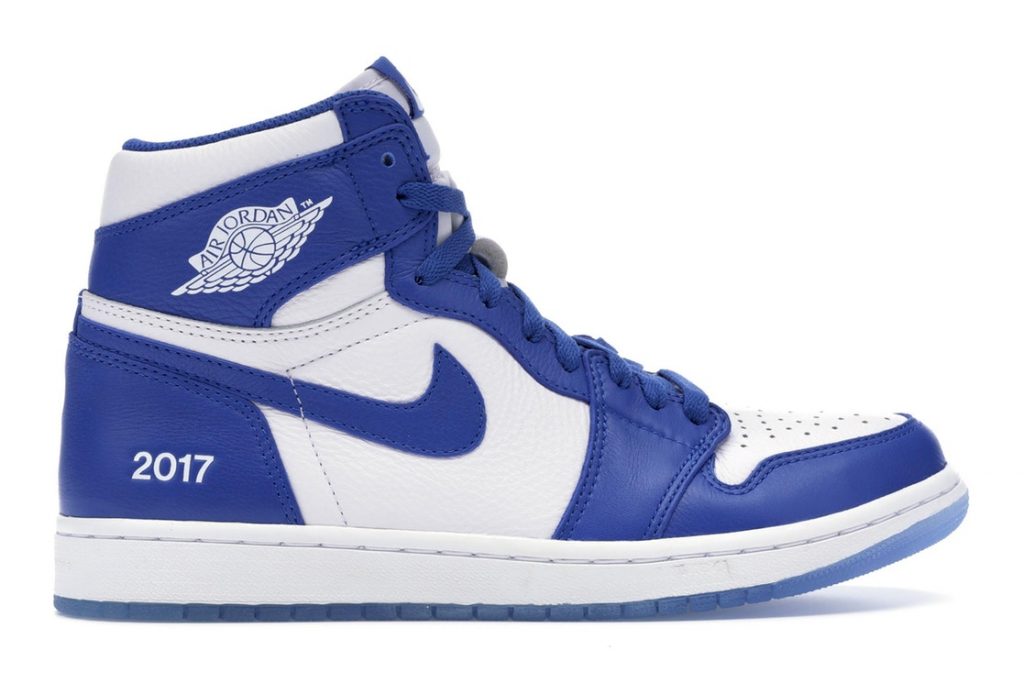 What other ways to bid farewell to the French footwear powerhouse than with a special Air Jordan I colorway? Jordan Brand crafted these blue and white beauties for Colette as the shop prepared to close its doors after 20 years of business.