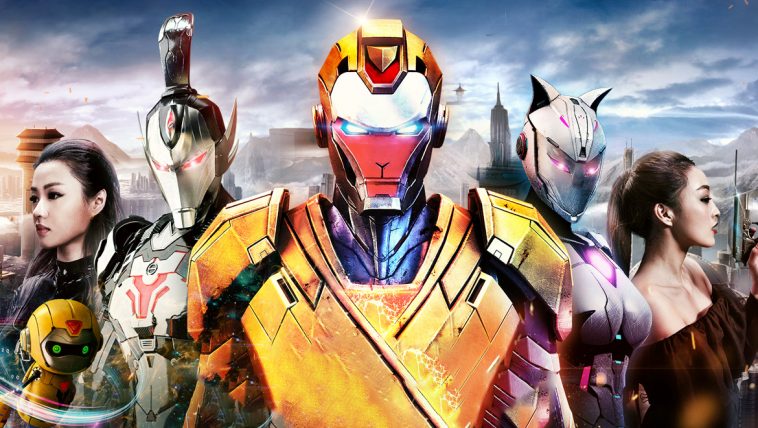 Tony Stark who? There is a new Iron Man in town!

Iron *Monkey* to be precise.

Making its debut on Chinese streaming site, Tencent Video today, the legendary Monkey King a.k.a Sun Wukong from the classic 16th century novel “Journey to the West” looks like he’s gotten himself a futuristic look in the new movie. 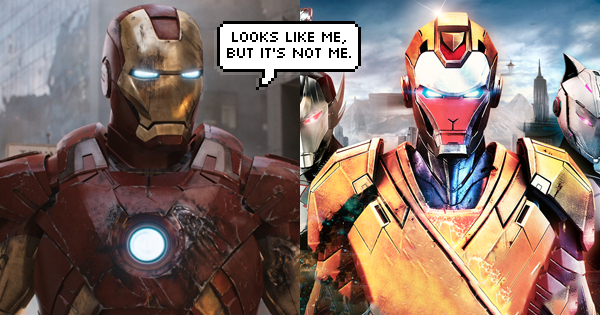 Appareled in red-gold armor and suspicious CGI, Armored War God Monkey King (机甲战神孙悟空) which is the futuristic version of The Monkey King as he travels across parallel universes in heaven and hell to save the love of his life, battling against a powerful rival in the final battle.

Anyhow, the movie received a lot of harsh reactions in China, with netizens taking it to social media calling out filmmakers for ripping off Iron Man.

According to AbacusNews, netizens remarked that the movie is a cheap version of Iron Man and also a rip off with bad CGI. “I have one question… Isn’t that shameful?” said one Weibo comment which was liked over 1,900 times. Another wrote, “Stan Lee passed away not that long ago. How dare you?”

It is also pointed out that some scenes in the movie, especially in the trailer seemed they were taken right out of the Iron Man movies. 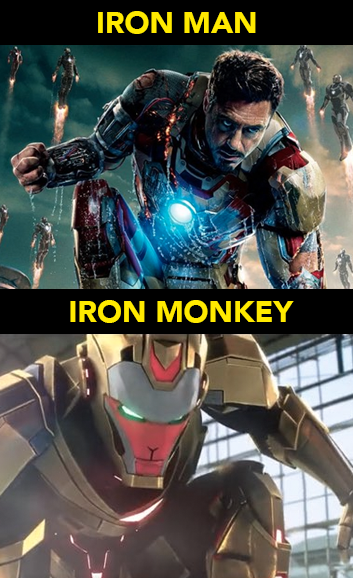 The design of the armor is red and gold color and it just can’t be a coincidence. 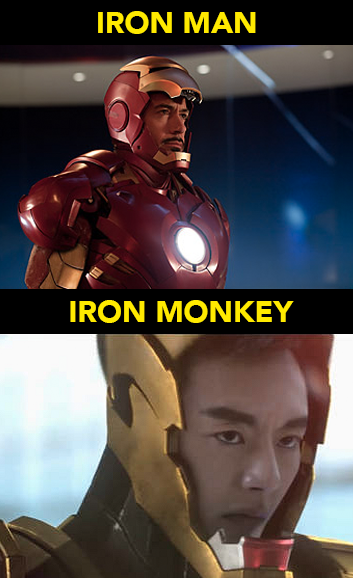 Alright, the Iron Monkey’s interface is much more “user friendly” than Iron Man’s but c’mon.. 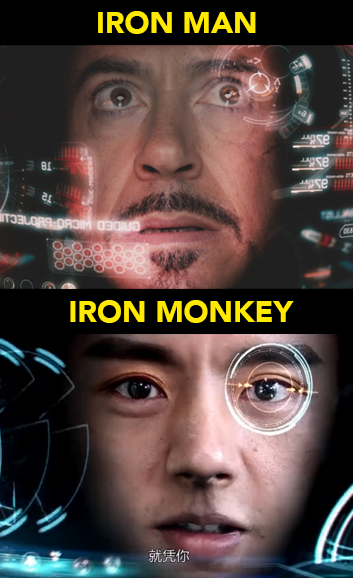 So you must be wondering what the filmmakers have to say for themselves? We all know that they can’t deny the fact that there are similarities to Iron Man, but they said that they were also inspired by Gundam and Transformers.

In a behind-the-scenes promotion video, the production team said aside from the obvious influences, the point of the movie is that they want to show that “we can make armored heroes that belongs to China.” “No matter how difficult the process may be, we will still carry on our childhood dreams, presenting to the world a Chinese-made smart armor.”